Let Us Help You Through This Difficult Time

Gavin Law Firm represents injured railroad workers in Federal Employers Liability Act claims, including those who contract occupational diseases from exposures to toxic substances during their work on the railroad.

Gavin Law Firm helps injured people get the justice they deserve in Illinois and Missouri.

Gavin Law Firm has successfully represented river workers injured while working aboard vessels on the rivers in Illinois, Missouri, Kentucky, and Ohio.

Gavin Law Firm has successfully represented those whose interests have been harmed by the negligence of their attorney.

Gavin Law Firm has represented both Plaintiffs and Defendants in hundreds of mediations. William Gavin is well-versed in all aspects of mediation. 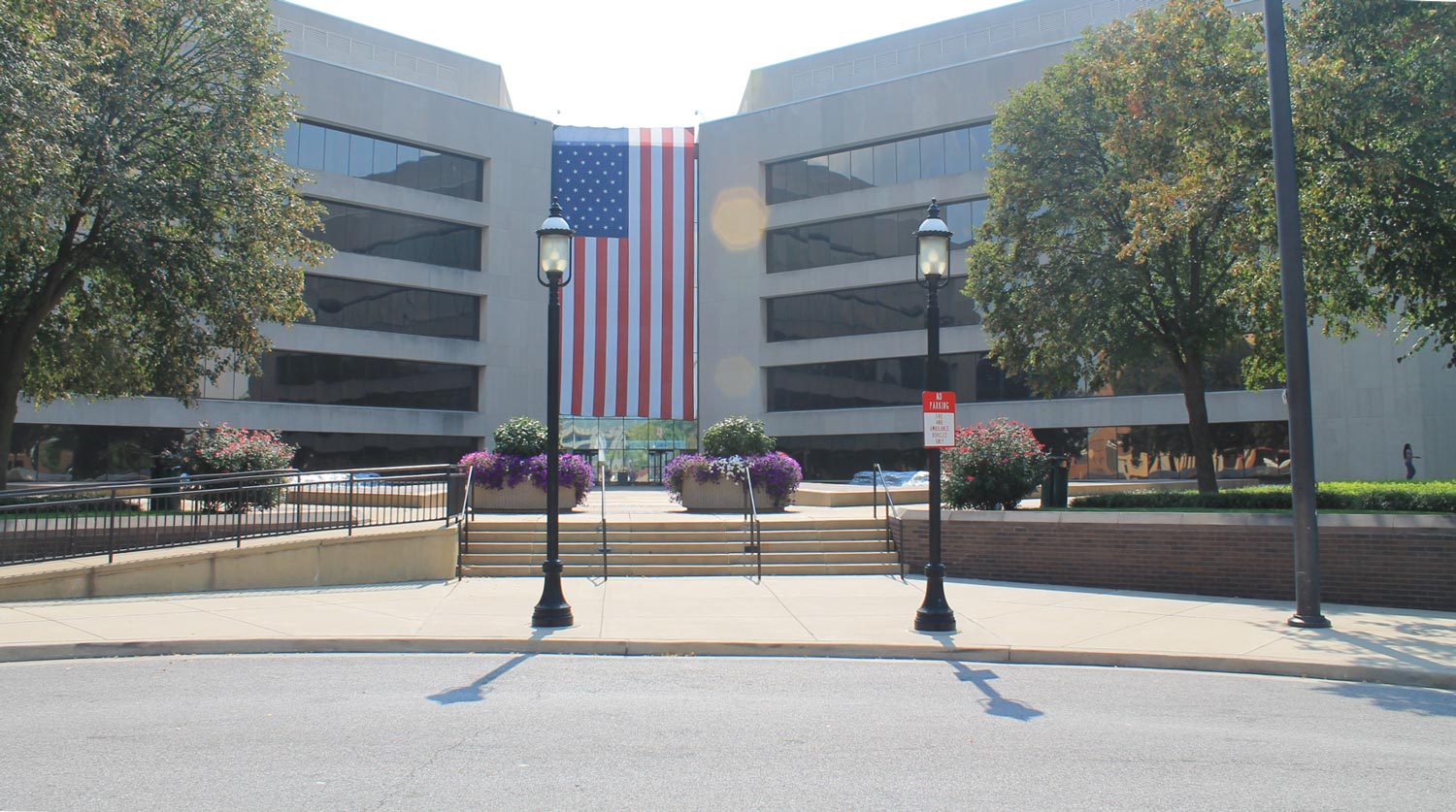 The Choice Of A Lawyer Is Important

Celebrating 40 years of service this year, William P. Gavin continues to provide a proactive and innovative approach to law for his clients. Mr. Gavin has proudly provided legal support to the community for forty years. Mr. Gavin looks forward to continuing to provide many years of award-winning legal service.

Gavin Law Firm has consistently been listed as a member of Super Lawyers in Illinois. Super Lawyers is a rating service of outstanding lawyers from more than 70 practice areas who have attained a high-degree of peer recognition and professional achievement. This selection process includes independent research, peer nominations and peer evaluations.

William Gavin has been selected as a Fellow with LCA – The Litigation Counsel of America. A close-knit, peer-selected, and aggressively diverse honorary society of 3,500 of the best trial lawyers you will find anywhere. Less than one-half of one percent of American lawyers, an invitation-only collegial network of lawyers who effectively represent clients across North America and around the world.